Continue reading if you’re considering purchasing a Yamuna Expressway plot and want to learn everything you need before making a decision. This page contains all the information you need to buy residential land in India.

In anticipation of a financial boom brought on by the Noida International Airport in Jewar, the Yamuna Expressway areas will develop 16 new sectors over the next 20 years, adding an estimated 43 lakh people.

These new industries will be incorporated into the Yamuna Expressway Industrial Development Authority’s (YEIDA) 2041 master plan, which manages the region. According to officials, these Sixteen areas would be larger and have a lower population density than those currently outside the road.

Over the next two decades, construction will take place on 32,168 hectares. According to the master plan, the new sectors will have a population density of 126 instead of 150 persons per hectare. To connect the 16 sectors with the metropolitan regions in Noida, Greater Noida, and other cities, four outer roads of 120 meters will be constructed. Four 100 m-wide arterial highways will crisscross the sectors apart from these. Currently, the Yamuna Authority oversees 33 areas. The additional areas would be developed as a “smart city” with zero carbon imprint. Officials told the media.

According to the request made to Mars Planning and Engineering Services, the private consultant creating the master plan will include these ideas. According to the officials, the first phase of the master plan will include 20 villages from Gautam Budh Nagar and Bulandshahr. By 2041, 43 lakh people—33.2 lakh in residential areas, 1.8 lakh on mixed land, and more than 8 lakh in villages—would benefit from the new plan.

While five of the 16 new sectors will be developed entirely for the construction of warehouses, logistics parks, etc., four will have mixed land uses. Two sectors will be created in addition to hotels and businesses to provide housing for the workers. YEIDA will devote five sectors to building affordable housing and a central business district. According to officials, the business centers would span 950 acres and house shopping malls, hotels, nightclubs, and private companies.

Purchasing an apartment is simpler and easier when done through a reputable supplier. Many people have found their ideal Yamuna Expressway plot with the help of Mind Avenue’s experts, and you can too. 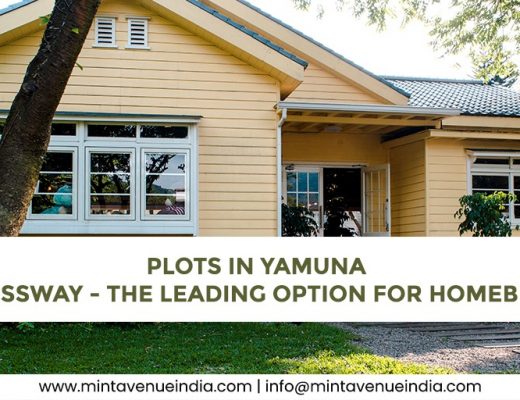 Plots In Yamuna Expressway – The Leading Option For Homebuyers 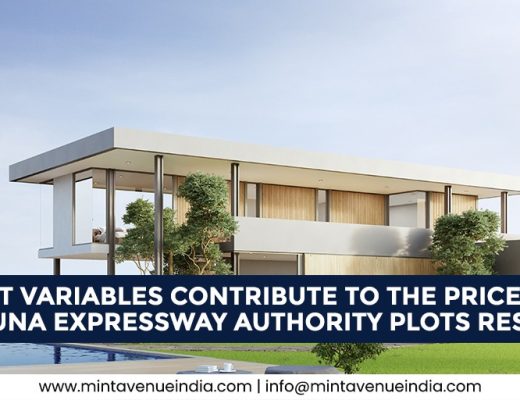 What Variables Contribute to the price The Yamuna Expressway Authority Plots Resale? 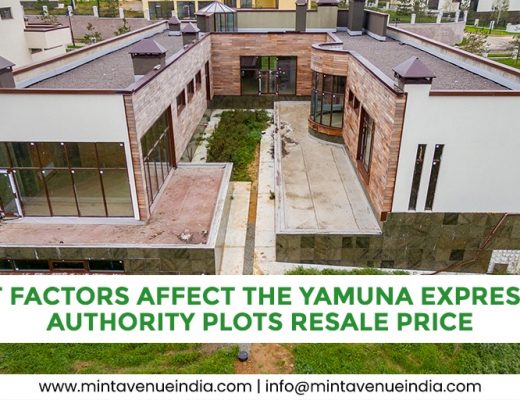