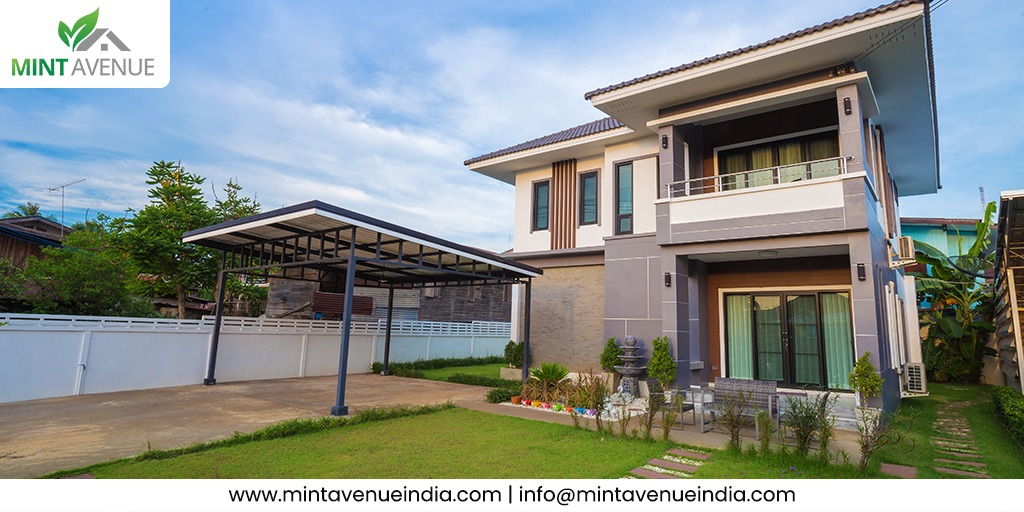 The resale plots in Yamuna Expressway house complexes are among the most sought-after properties on the real estate market.

It took about 47 months to build and cost Rs 13,300 crore. Along the route, numerous new construction projects, including the Formula One track and Jaypee’s Sports City in Greater Noida. The Yamuna Expressway reduces the travel time between Delhi and Agra by up to 2.5 hours. The new expressway connects Greater Noida with Agra via Mathura and Aligarh.

A well-designed apartment called The Yamuna Plots is taller than the developer had indicated. You can choose a plot based on your budget, even if you cannot afford a magnificent home. The residential plot program, which the Yamuna Expressway Authority announced in December adjacent to the planned Jewar airport and closed on January 24 with more than 30 times the response, was successful.

A total of 13,889 applications were received for the 416 plots made available in sectors 16, 18, and 20 of the Yamuna Expressway Industrial Development Authority (YEIDA), located 6 kilometers from the airport.

After the model code of conduct is repealed, the lots will be drawn. According to Shailendra Bhatia, an Officer on Special Duty (OSD) with YEIDA, 416 plots were the subject of 13,889 applications. The figure could rise. For plots up to 200 sq m and over 200 sq m, the circular fee will be Rs 17,800 per sq m.

An official claimed that the residential structure near the Yamuna Expressway attracted the most attention from locals. Due to several construction initiatives, such as the International Film City, industrial parks, and high-speed rail corridor projects, interest in the planned Jewar airport has also surged.

Speak with Mint Avenue’s experts now if you wish to buy resale plots in the Yamuna Expressway.

resale plots in the Yamuna expressway 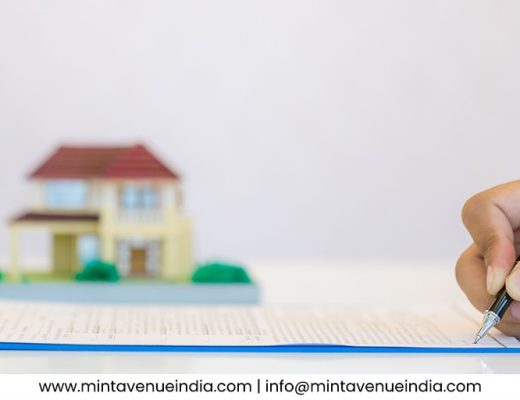